My neighbor suggested your company and a tech named Paul as someone to clean my furnace.  Knowing very little about furnaces but remembering the tech I had in the past, I followed her suggestion.  From the time I phoned their office and spoke with Debbie and set up an appointment It felt “right”.  When they were running late, the office phoned and we rescheduled.  Paul obviously had years of experience and spoke to an 80+year old as I could understand.  I did not feel that he and a trainee were taking advantage of me in explaining why I needed some new parts.

They cleaned up before leaving and gave me an itemized invoice as I requested.  After they left I had a question about the blower and he said he would return if he could not explain over the phone.

In this day of “false news”, I believe I found someone to trust.  Thus I would recommend the company. 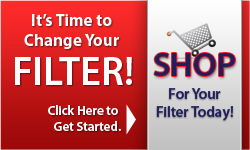 Learn About our Performance Maintenance Agreement
Review Us 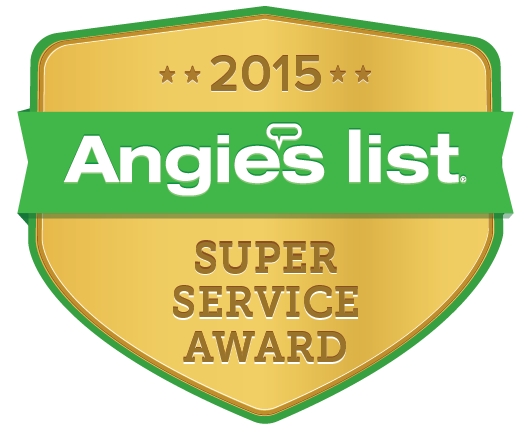